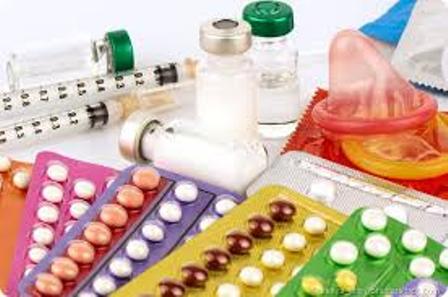 Reproductive Health Charity Mary Stopes International (MSI) on Wednesday said 1.9 million women across the world had lost access to its contraception and safe abortion services in the first half of 2020 due to the COVID-19 pandemic.

“The impact of the crisis was particularly harsh in India where an estimated 1.3 million women lost access to such services due to strict lockdown measures.

“With 920,000 fewer safe abortion and post-abortion care services being delivered, 90 per cent less than predicted,” MSI said in a press release.

MSI’s findings, based on data collected from January to June across the 37 countries where the charity operates, confirmed fears that the lockdowns could have a devastating impact on reproductive health of women.

An UN Population Fund analysis published in April had predicted that significant levels of lockdown-related disruptions over six months could leave 47 million women in low- and middle-income countries without access to modern contraceptives, leading to a projected 7 million additional unintended pregnancies.

MSI estimated that the lack of access to its services between January and June lead to 900,000 additional unintended pregnancies, 1.5 million unsafe abortions and 3,100 additional pregnancy-related deaths.

In India alone, the lack of its services lead to an estimated additional 1 million unsafe abortions and an additional 650,000 unintended pregnancies and 2,600 maternal deaths.
India has one of the highest maternal mortality rates in the world and no less than 50 per cent is estimated to be due to sepsis and illegally induced abortions.