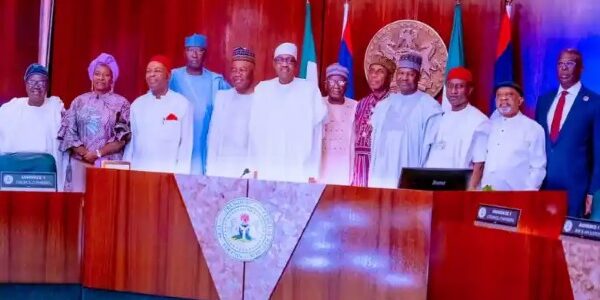 This is even as the president said the vacant ministerial posts will be filled without delay.

The session was sequel to the President’s recent directive to all ministers and political appointees with political ambitions to resign from their appointments on or before Monday, May 16, 2022.

The immediate-past Minister of State for Education, Emeka Nwajiuba, who was the first to resign his position was, however, absent without any reason given.