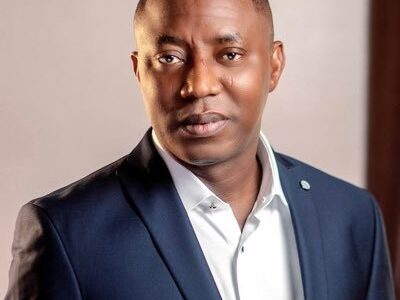 Sowore challenged the presidential candidates while speaking in an interview with Channels Television’s Politics Today.

The AAC presidential candidate challenged the candidates of the opposition parties to a debate to discuss ideas to move Nigeria forward.

Sowore stated, “Bring me and Obi to discuss our ideas on your show, I guarantee that he would not come.”

When asked whether he is angry with Obi whose support base is mainly with youths, Sowore, said, “Was I angry about Peter Obi in 1992, 1993 when I fought the military? Peter Obi was not even known.

“Any campaign that is childish and that doesn’t address the issues is relevant but not important.”