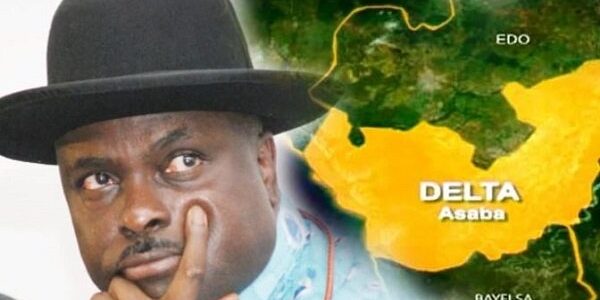 A statement from the Office of the Accountant General of the Federation (OAGF) on Wednesday said: “The money is still being awaited after which the issues around it will be resolved before further action is taken. For now, no money has been returned to Delta State”.

0 comments on “Accountant General recants, says Ibori loot not yet returned to Delta”