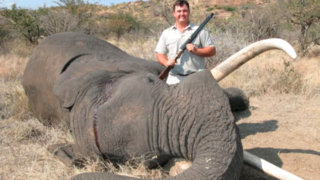 Aussie animal lovers and politicians alike are in uproar after it emerged that a man hired as a conservationist was in fact a big-game hunter who had posed with numerous dead animals that he killed in South Africa.

Western Australia Premier Mark McGowan ordered an investigation after media reports revealed the truth about conservationist Jewell Crossberg’s past, including an album on his now-deleted Facebook page which showed him posing with carcasses of hunted African animals including giraffes, elephants and zebras. 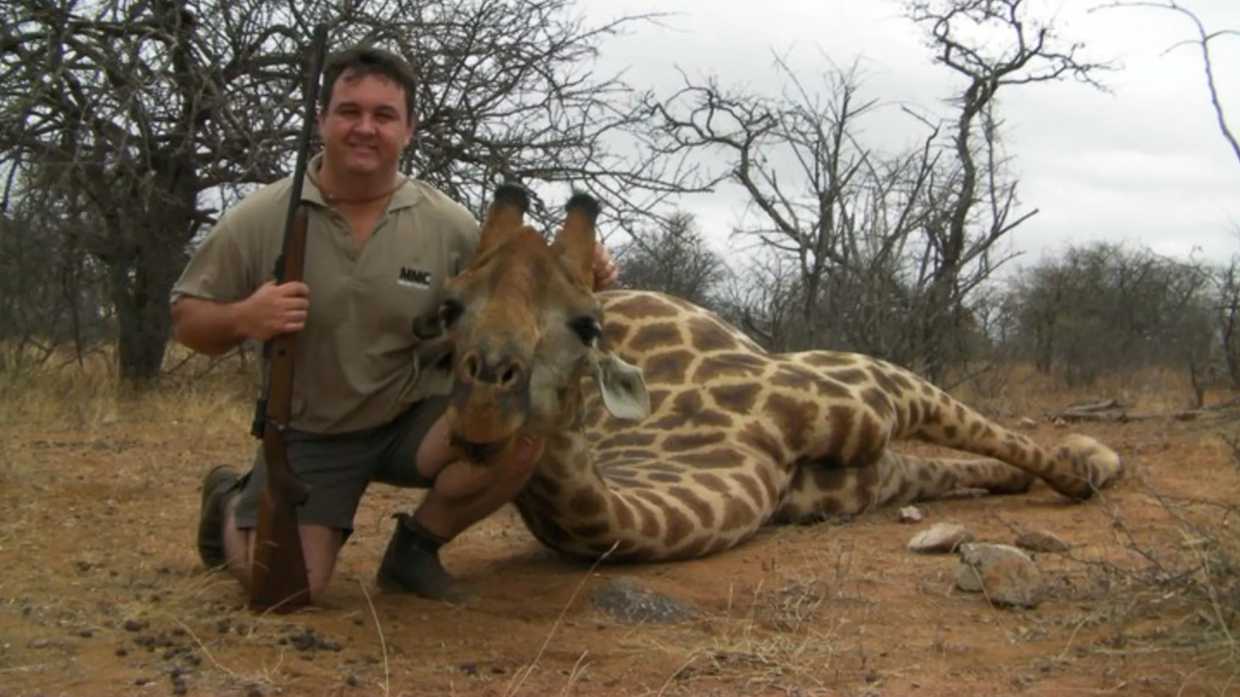 “The photos were taken in 2010 in a place where it was legal, unfortunately, to shoot these majestic animals,” Environment Minister Stephen Dawson said on Friday of the incriminating photos of Crossberg.

The conservationist had uploaded the grisly photos to an album titled, “business and pleasure.” They were taken on a South African game reserve owned and operated by his relatives. 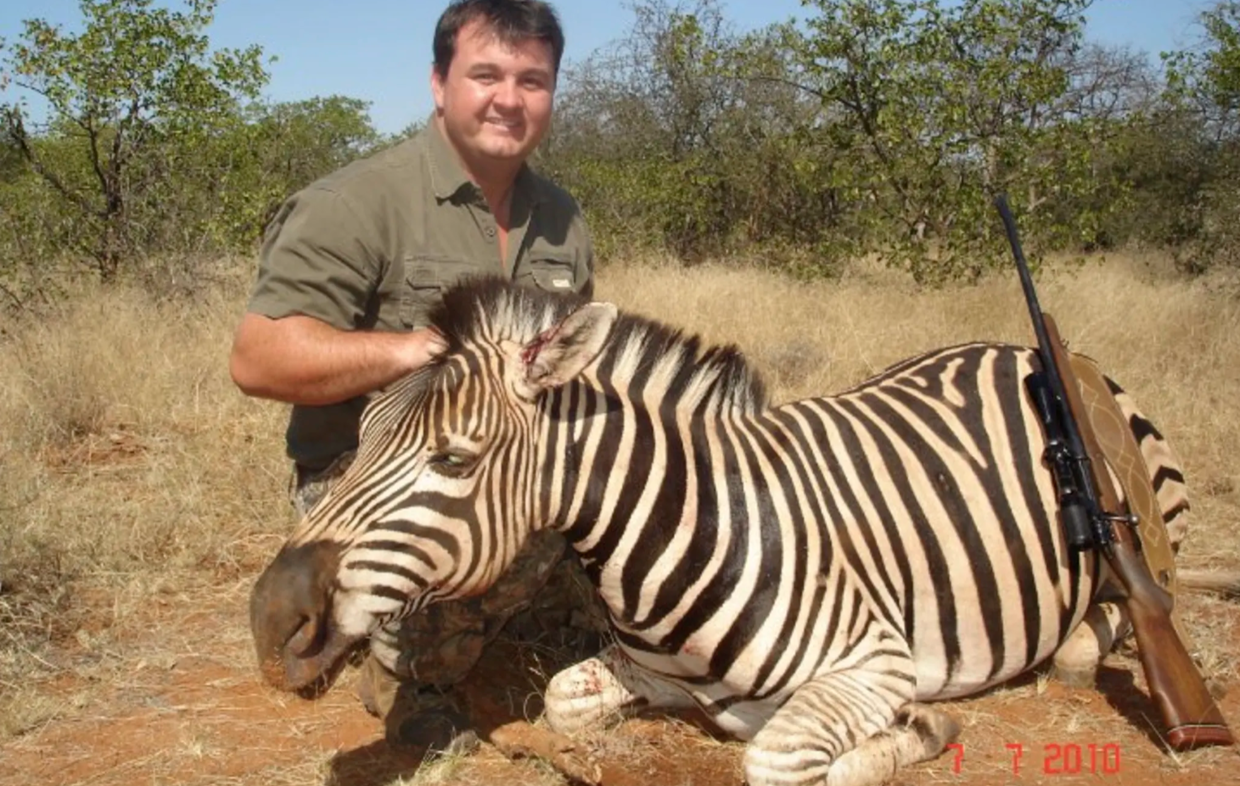 “At this stage, I’m not aware of anything illegal that’s been done. But we’re a conservation agency and it just shocks me to think that any of our staff would do such a thing,” Dawson added.

Those pictures make me physically sick.

Crossberg has worked for the Department of Conservation, Biodiversity and Attractions since 2017 but the damning revelations have only just come to light, with many wondering why no one at the government agency had spotted the publicly available evidence before. 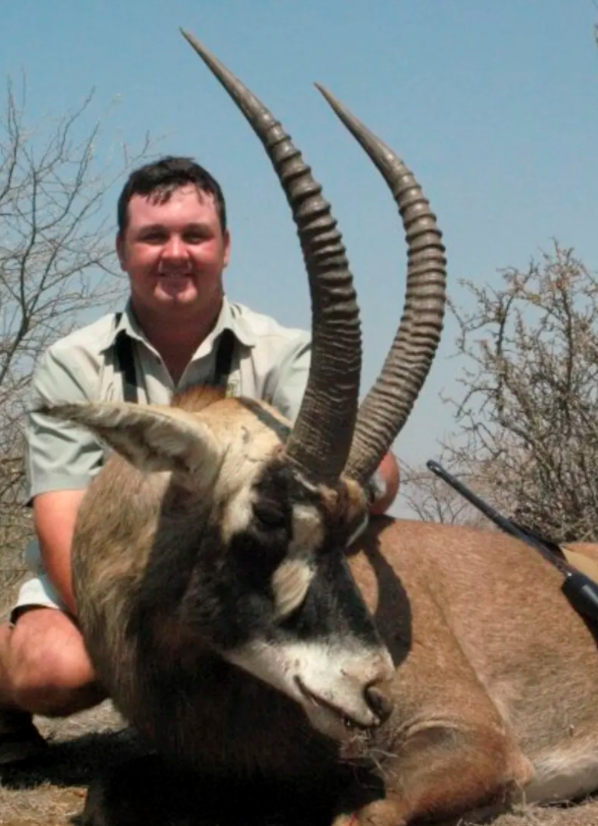 More than 660 people have signed a change.org petition calling for Crossberg’s resignation. However, following a review, the Department of Conservation, Biodiversity and Attractions confirmed Crossberg would keep his job in spite of the uproar over the photos.