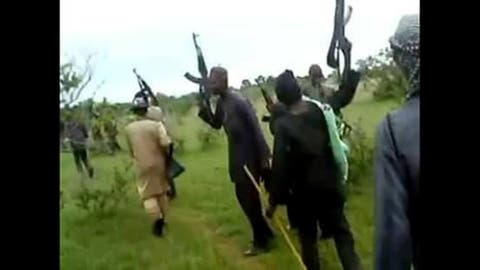 It was a gloomy day for the people of Kaura Local Government Area of Kaduna state, as the local council chairman, Katuka Humble was abducted.

Sources said he was abducted by gunmen who shot and killed his bike man.

“The incident occurred on Sunday as he was being conveyed on a bike to his farm, located somewhere around Kiduni village in Chikun Local Government Area of the state,” said a source.

The police were yet to react on the alleged abduction. However, sources told journalists that the bandits shot and killed the bike man before they forcefully led Mr Katuka to an unknown place.

“The chairman was kidnapped on his way to the farm on Sunday. The farm is located somewhere around Kiduni in Chikun LGA.  I understand that a bike man was taking him to the farm.  The bandits shot at them and killed the bike man and kidnapped the chairman,” said the source.