Blasphemy: CAN reacts to death verdict for Kano singer 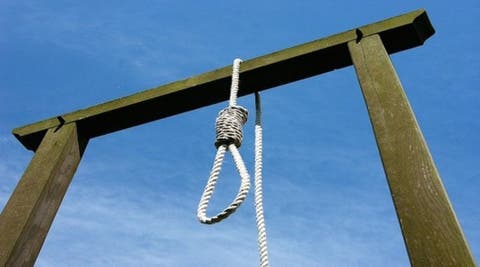 THE Kano State branch of the Christian Association of Nigeria (CAN) has reacted to the death sentence passed on a Kano singer, Yahaya Aminu Sharif.

Recall that Sharif was convicted of blasphemy by a Shari’a Court in Kano.

Speaking on the incidence which has caused public outrage, Adeolu Samuel Adeyemo, the Kano State chairman of CAN said the group has no objection since the ruling is in line with Islamic jurisprudence.

Adeyemo noted that in Christianity, it is blasphemy to speak against the Holy Spirit and that sin cannot be forgiven.

He added that with that understanding, interfering in the Islamic ruling is not relevant.

0 comments on “Blasphemy: CAN reacts to death verdict for Kano singer”