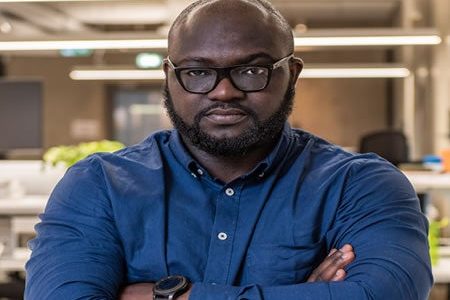 The initiative which will roll out in the Nigerian cities where Bolt operates will offer emergency escape rides to individuals seeking crisis support who contact either the Mirabel Centre or the S.T.E.R Initiative.

Police departments across Nigeria have reported increases in the number of sexual abuse and domestic violence cases since the Coronavirus pandemic led to a nationwide lockdown. Multiple cases of rape and abuse have also gained public consciousness, reopening important conversations about sexual abuse and the need to better safeguard women.

Speaking on the partnership, the Country Manager for Bolt in Nigeria, Femi Akin-Laguda stated that “We want to provide support to the most vulnerable members of our community and hope to bring about positive change by providing support to at-risk women who require transportation from unsafe places.”

“We recognise that there are organisations that are already in the frontlines, educating the public, fighting for justice for our women and providing safe spaces for them. We urge the public to join us in taking a stand against these abhorrent crimes and offering support however possible to these organisations,” he added.

“For us at Stand To End Rape initiative, this is an important partnership because it not only addresses immediate response for survivors of sexual and gender-based violence, it’s also a prevention mechanism because women or girls who are in desperate need for help can immediately contact us and get a ride to take them out of dangerous and unsafe spaces. We are very excited about this partnership and we are also excited to be working with Bolt to train their drivers on sexual harassment protocols and how to prevent and respond to reports of sexual harassment”, said Oluwaseun Ayodeji Osowobi, Executive Director, Stand to End Rape Initiative (S.T.E.R).

Since 2013, Mirabel Centre has treated and supported more than 1,100 survivors of rape and sexual assault in Nigeria whilst helping victims seek justice. Similarly, the S.T.E.R Initiative is a youth-led non-profit that is wholly committed to creating a society that is rid of rape and sexual violence.