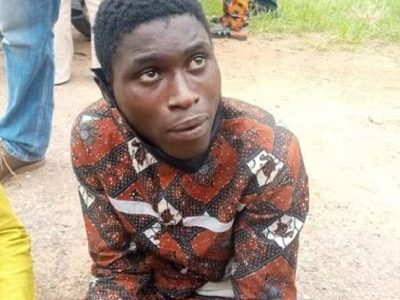 Shodipe, 19, escaped from police custody barely a week ago.

He said details of the re-arrest would be made available shortly.

He confirmed the suspect has been kept in safer custody.

The Nation had reported Inspector General of Police, Muhammned Adamu sent in a crack team of detectives to complement the efforts of the officers of the command after Shodipe escaped from custody.

Oyo Commissioner of Police, Chuks Enwonwu, had placed a N500,000 bounty on the suspect.