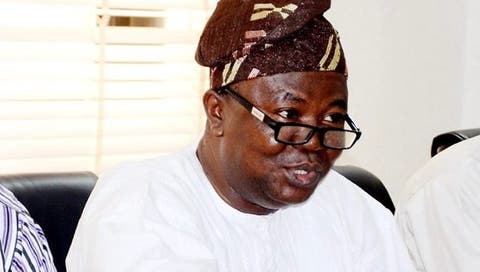 The Academic Staff Union of Universities, on Monday, warned the Federal Government that attempts to reopen tertiary institutions without taking concrete steps to curb the spread of COVID-19 would be suicidal.

ASUU raised the alarm that the federal government should be ready for any possible negative consequences following its plan to reopen tertiary institutions.

The Lagos Zone of ASUU said this while addressing journalists at a press conference held at the Olabisi Onabanjo University, Ago-Iwoye, Ogun State.

The zonal coordinator of ASUU, Prof. Olusiji Sowande, lamented that the government made arrangements for special bailout funds for airline operators and other private entities but did not extend the same arrangement to public universities.

He cautioned that it is not enough to have the students back on the campuses but that the atmosphere and conditions must also be right.

According to the Coordinator who was flanked by the branch chairmen of the zonal and other officials,

accommodations are inadequate, no facility on the ground to carry out physical distancing in large and crowded classes.

He added that water and electricity supply were not reliable in the universities.

He declared that years of neglect of both the education and health sectors in the country has resulted in inadequate infrastructure and lack of well equipped diagnostic, testing, treatment, and research laboratories in both sectors.

“Presently, hostel accommodations are inadequate, no facility on the ground to carry out physical distancing in large and crowded classes, water and electricity supply are not reliable, etc.

“Reopening tertiary institutions without taking concrete steps to address these issues would be suicidal. While the government made arrangements for special bailout funds for airline operators and other private entities, no such arrangement was made for public universities.

“Therefore, the government should be ready to take responsibility for any possible negative consequences after the reopening of universities.”

Speaking on the ongoing strike, Sowande said the union had written to relevant government agencies with a view to finding steps to putting an end to the industrial action.

He said “It seems to us that some government officials are benefiting from the prevailing situation. We demand that the OAGF must immediately remit all illegally withheld check-offs and other third party deductions with accrued interests.