Drama in Abuja as soldier settles fight between two looters 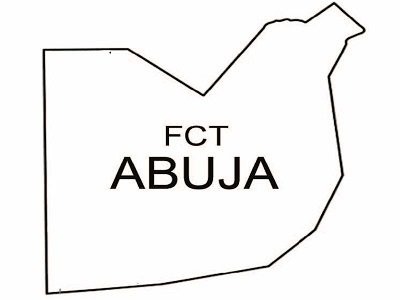 Nigeria’s Federal Capital Territory, on Sunday, joined the growing list of cities that has recorded unprecedented looting in the past few days in the country, following the #EndSARS campaign against police brutality.

A warehouse belonging to Gwagwalada Area Council was attacked by a mob, who carted away items ranging from motorcycles, sewing machines, and rice in the presence of security operatives.

The warehouse contained food items that were meant to be distributed as COVID-19 palliative to residents.

Security operatives including soldiers guarding the facility simply looked away while the looting went on.

While people continued to troop in and out of the Gwagwalada warehouse, PREMIUM TIMES witnessed a fight between two adult men, with each laying claim to three cartons of Indomie noodles and a small bag of rice at the entrance of the venue.

A soldier, who was among the onlooking security operatives, weighed in.

“You are a thief,” he pointed to one of the duo dragging the package before he hit him with a thick stick he was holding.

The officer, whose name tag was missing from his chest, said he saw one of the warring men piling the items near their van. He said that man was the rightful looter of the items and so dismissed the other.

The argument went on for roughly 10 minutes before the accused ‘thief’ left the scene and headed for the crowded entrance to the warehouse. The rightful looter went away with the loot.

The looting at Gwagwalada area council later spread to another warehouse in Tungan-Maje, which is less than 20 minutes away.

The looting of the Gwagwalada warehouse commenced in the early hours of Monday.