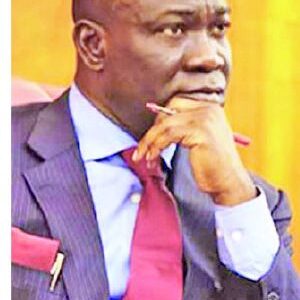 At the hearing today, the prosecutor told the court that David Ukpo, who alleged that he was coerced to donate his kidney to the Senator’s daughter, is 15 years.

Ekweremadu’s wife Beatrice, 55, is charged with arranging or facilitating the travel of another person for exploitation and will appear in court later due to a delay in her transport from prison.

The case has been adjourned to July 7 at Westminster Magistrate Court to enable the UK Attorney General, Suella Braverman, to determine whether the case will be tried in the UK or Nigeria.

He faces a charge of conspiracy to arrange or facilitate the travel of another person for exploitation under the Modern Slavery Act 2015.

The Nigerian Senate had on June 29 said it will be sending a delegation to visit Ekweremadu and his wife.