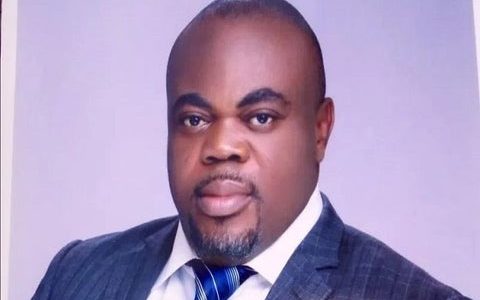 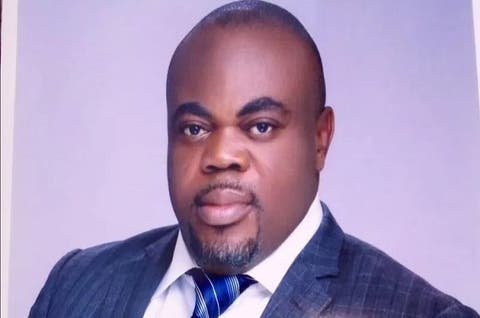 Confirming the sad development to the News Agency of Nigeria (NAN), in Enugu on Saturday, the immediate younger brother of the deceased, Mr Ejike Ugwueze said his brother died of heart failure.

Ugwueze said that the late brother, who was 49 years old, was hypertensive before now and complained symptoms of malaria on Friday morning.

According to him, the late lawmaker was rushed to a private hospital in Enugu on Friday morning and was later transferred to Enugu State Teaching Hospital Parklane, where he died in the evening.

“My brother’s death is so painful and a great shock to the family. He has created a big vacuum that only God can fill. He is our breadwinner.

“We, the family members, are confused on where to start from because my brother died when we are still planning on how to bury our father, who is still in the mortuary and now Chijioke has joined him,” Ejike lamented.

Reacting to his death, one of his colleagues and member representing Enugu East Rural Constituency, Mr Hillary Ugwu, described the death of Late Ugwueze as a ‘great loss’ to the seventh Assembly.

Ugwu said that the late lawmaker would be missed by his colleagues because of his contributions to the House and prayed to God to grant his soul eternal rest.

The late Chijioke Ugwueze was the chairman of House Committee on Transport before his death.