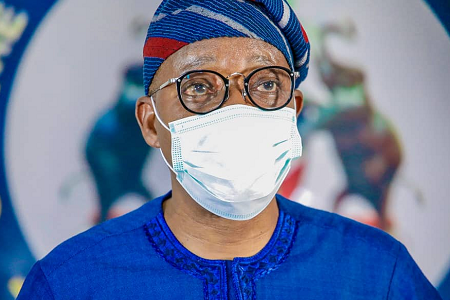 There was apprehension at the Osogbo branch of the First City Monument Bank (FCMB) on Friday when the bank was allegedly shut the following scare that someone, who had contracted COVID-19 visited the bank.

Saturday Tribune authoritatively gathered that though the bank had earlier opened for business, it was later hurriedly shut as a result of the development.

A credible source within the bank informed our correspondent that the bank contacted the National Centre for Disease Control (NCDC) officials who came to decontaminate the banking hall in line with the precautionary measures against coronavirus pandemic.

The source hinted that the decontamination became necessary in order not to expose the staff and customers to COVID-19.

When contacted, the Commissioner for Health in Osun State, Dr Rafiu Isamotu explained that medical officials from the state had been to the bank to take samples of some people, saying that result of samples would be ready in 48 hours.