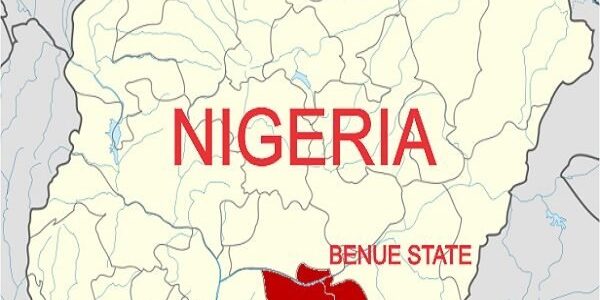 Some suspected herdsmen on Saturday killed a family of five and three others in Benue State.

Five more persons were injured in the attack which took place in Mbamondo community in Makurdi Local Government Area.

The Nation gathered that the herdsmen attacked the community at about 1am on Saturday.

Commissioner for Lands, Survey and Solid Minerals, Bernard Unenge told The Nation that the attack as unprovoked.

According to him, “The entire thing started at about 1am when I got a call from my village, Mbamondu community in Makurdi  that my people were being attacked by Fulani herdsmen militia.

“We had to call on the security operatives that were stationed around Adaka community, but before they got there the people (herders) had killed my people.

“We discovered seven bodies that we have already deposited at the Federal Medical Centre, Makurdi mortuary.

Police confirmed that a report of “gunmen invasion” was received, and that “a team of officers” had been sent to the area.