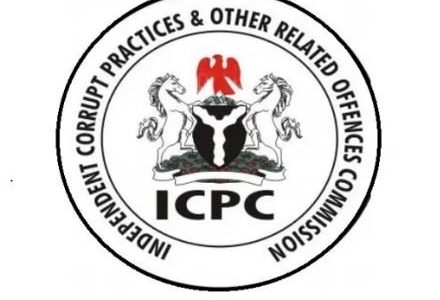 It directed a contractor to return to the coffers of the Federal Government, N13million over abandoned borehole project.

The project, which was sited at Tata in Ketu Council Development Area in Ogun West Senatorial District, was facilitated by Senator Gbolahan Dada of the All Progressives Congress (APC) during the 8th Senate.

The motorised borehole has never pumped out water for the villagers since it was drilled.

Investigation showed that there was no installed pumping machine inside it and that the contractor allegedly abandoned the uncompleted facility after collecting significant portion of the contract sum.

0 comments on “ICPC demands return of N13m over abandoned project”