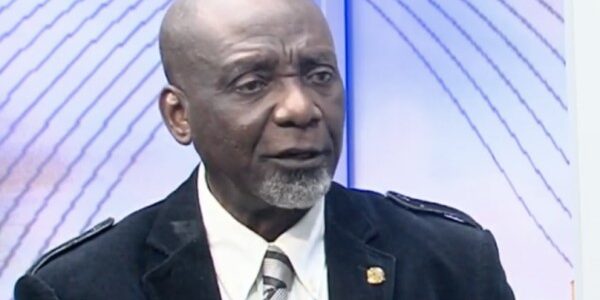 A former Assistant Director with the Department of State Services, Dennis Amachree, says it is time security agencies in the country unmasked the identities of “unknown gunmen” responsible for the many dastardly attacks in the country of recent.

He stated this on Monday while featuring on Channels Television’s ‘Politics Today’ programme monitored by The PUNCH.

Amachree was reacting to a recent attack by gunmen suspected to be herdsmen at Igangan, in the Ibarapa North Local Government Area of Oyo State.

The PUNCH had earlier reported that no fewer than 17 persons were reportedly shot dead when hoodlums invaded the town on motorcycles around 11 pm on Saturday and started killing and destroying property, which continued until around 3am on Sunday.

Speaking on Monday, Amachree condemned the killings saying enough of the bloodletting in the country.

He said, “They (killers) should be known by now because when we started hearing these ‘unknown gunmen’, some of them have been killed during interactions with the police but they (police) have arrested a couple of them so they should interrogate them and tell us who they are, where they come from and take up the investigation from there.”

Continuing, the ex-DSS director said, “We’ve heard about foreign invaders that have come in the cover of being herdsmen and these guys have gone around and we know their modus operandi. It’s different from communal clashes, so that modus operandi has shown itself in Benue State, showed itself in Oyo State and the security agencies by now should have a picture of exactly who is doing this and if we know them, and if they are foreign, we should get them out of this country because they are splitting our country into smithereens.”