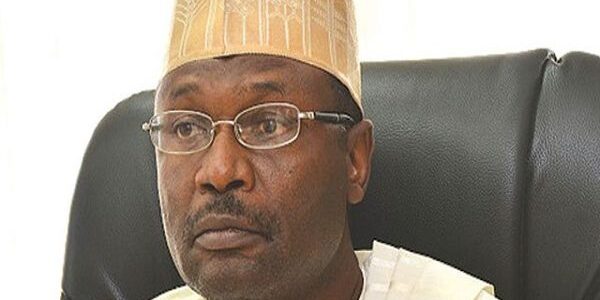 Yakubu at the expiration of his first tenure on Nov.9 handed over the affairs of the commission to National Commissioner, Ahmed Mu’azu, while awaiting Senate confirmation for second tenure.

Yakubu, at a brief takeover ceremony at the commission headquarters in Abuja, said quick passage of the Electoral Act amendment remained a top priority.

“You will recall that I appealed to the Senate Committee on INEC during my screening two weeks ago to conclude work for the passage of the Electoral Act amendment by the first quarter of 2021.

“I am glad that in his response, the Senate President has assured the nation only yesterday at the public hearing on the Electoral Act amendment that the National Assembly is committed to that target.

“He said that it is not only achievable but they will ensure that it is actualised.”

Yakubu added that the immediate area of attention for the Commission would be the resumption of Continuous Voter Registration by the first quarter of 2021.