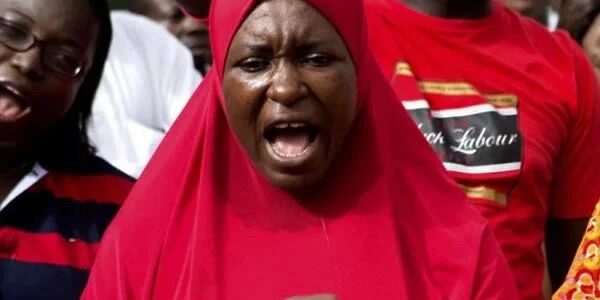 Human rights activist, Aisha Yesufu, says it is shameful that the Nigerian Army failed to capture nefarious leader of terrorist sect Boko Haram, Abubakar Shekau, for years despite spending millions of dollars for the purchase of arms in the anti-terror war in North-East Nigeria.

She stated this in an exclusive interview with The PUNCH on Friday while reacting to the reported death of Shekau.

An online platform, HumAngle, had reported that Shekau died on Wednesday evening following the invasion of the terror group’s stronghold in the Sambisa Forest area by a column of Islamic State West Africa Province fighters.

Shekau, who secretly had a suicide vest on, was also reported to have blown himself up alongside everyone present during the negotiations.

Shekau had been the leader of Boko Haram since 2009 following the death of the group’s founder, Mohammed Yusuf. The Nigerian Army had been unable to conquer Shekau and his daredevil men. Before now, he had been rumoured to have been killed at different times.

Commenting on the reported death of Shekau in the interview with The PUNCH, Yesufu said that the capture of the terrorists’ leader by ISWAP showed that the Nigerian military hasn’t been doing their job.

“What has the military and the commander-in-chief been doing all these while? Joking with them at the expense of the lives of Nigerians that are being killed? These are questions Nigerians should be asking.

“If Sambisa Forest can be taken and Shekau killed and yet out military have been on the fight for many years now and they have not been able to achieve this despite spending millions of dollars, it is something that should worry all of us. The more we leave the fight in the hands of people who are incompetent to handle this war, the more we are victims.”