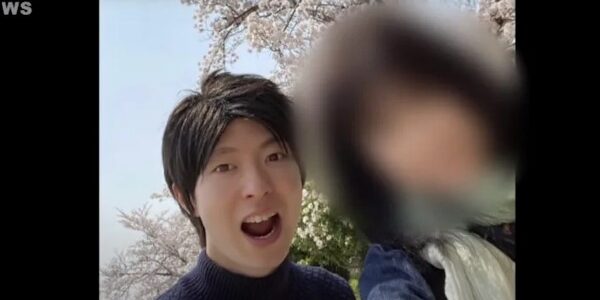 A Japanese man has been arrested after reportedly dating more than 35 women at the same time.

Takashi Miyagawa, a part-time worker, is being investigated for allegedly defrauding dozens of women by pretending he was serious about each of their relationships and receiving hundreds of pounds worth of gifts from them.

He was apparently caught out when the women joined forces to create a victims’ association after discovering his extensive infidelity and reported him to the police, according to local media.

Among the claims is that he gave each woman a different date for his birthday, ensuring a constant stream of gifts throughout the year.

Miyagawa, from the Kansai region, allegedly began his dating spree while working for a marketing company selling shower products.

He is accused of targeting at least 35 single women through his work, allegedly pretending to each that the relationship was serious and saying he wanted to spend his life with them.

A report by MBS News included photographs apparently showing Miyagawa with women in different locations, such as a park and restaurant.

Police are reportedly investigating to find out whether any other women were taken in by the alleged serial dating scheme.

The story elicited mixed responses online, with one reader commenting that “He’s an awful person, but I envy his time-management skills,” according to SoraNews24.