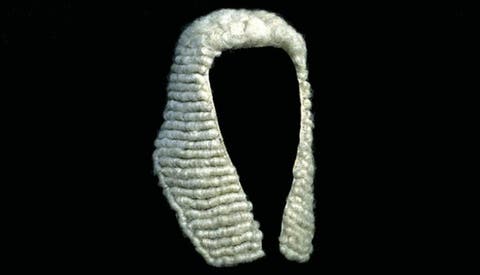 The chairman of the Independent Corrupt Practices and other related offences Commission, Professor Bolaji Owasanoye; the immediate past National Secretary of the Nigerian Bar Association (NBA), Afam Joshua Osigwe; the Attorney General of Delta State, Mr Peter Marakpo six professors and 63 others have been awarded the rank of Senior Advocates of Nigeria (SAN).

According to the list signed by the Director, Press and Information of the Supreme Court, Dr. Festus Akande, 65 of the new Senior Advocates are legal practitioners, while seven of them are from the academics.

According to the statement: “The Legal Practitioners Committee (LPPC) at its 143rd plenary session held on November 13, 2020 has elevated 72 legal practitioners to the inner bar.

“The rank of Senior Advocates of Nigeria (SAN) is awarded as a mark of excellence to members of the legal profession who have distinguished themselves as advocates and academic.”

Bashorun Oluwatoyin Ajoke are also among those to be conferred with the rank.

According to the spokesman of the apex court, the successful applicants will be awarded the title on Monday, December 14.