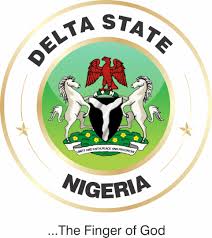 The victim was said to have been electrocuted while effecting a switch over from a power  generating set to public power supply.

The incident, which has expectedly thrown his bereaved family into mourning, occurred on Oleh Road in the metropolis.

Madu, according to locals, was working with a water processing factory, and was responsible for picking the bills of his aged father and siblings.

He was said to be watching an interesting television programme when public power supply was restored.

A witness said: “William was watching television when public power supply was restored and he went outside to turn off the generator and the next thing we heard was a little boy screaming.

“We dashed out to find him struggling with the wire, and we had to switch off power source from the building before we could rescue him.”

However, the victim died before he could get to hospital.