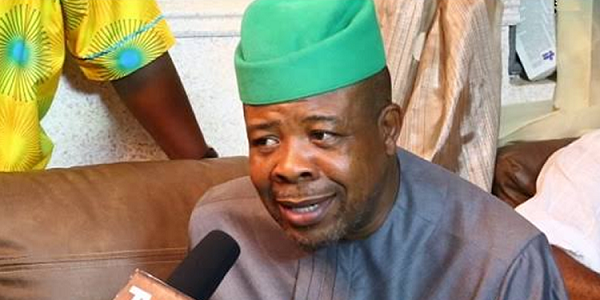 Committee Chairman, Chigozie Nwaneri, from Oru East State constituency, who briefed journalists in Owerri, yesterday, said the committee is not out to witch-hunt anybody, but to recover public funds.

While vowing to be neutral in its fact finding, Nwaneri said the committee was constituted when Ihedioha was overseeing the affairs of the state. He said the committee is only verifying the audit report of the auditor general of the local governments from January 1 to December 31, 2019.

“The committee has been there when the previous government was in power, Governor Hope Uzodimma has not reshuffled it, it is still the same, not biased and just on fact finding on what the auditor general has audited, our work is to only make sure that he is right,” Nwaneri said.

He also said the committee has the backing of the constitution to look into such reports just as he emphasised that the court cannot impinge on its investigation.

Nwaneri said the committee is not investigating Ihedioha, but rather interested in finding how funds were missing during the time of review.

“Uzodimma inherited all the committees of the House of Assembly, we are not investigating Ihedioha but we are following the rules of the state, PAC gets its report from audit report of the auditor general of the local governments, we verify and send back to EFCC.

“Ihedioha constituted this committee, it is unfortunate the table is turning on him.” Nwaneri said.