Naira Marley to Executive Jet: We will stop using your useless airline for calling us useless 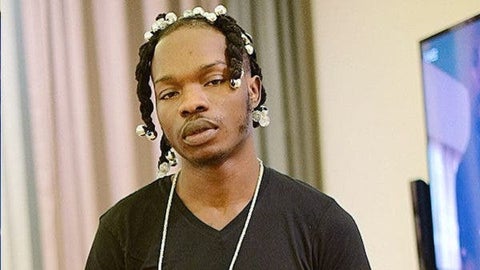 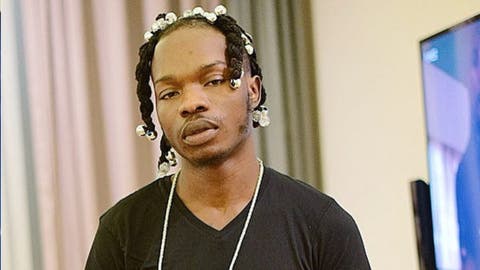 2′ Naira MarleyHome » Entertainment » Naira Marley to Executive Jet: We will stop using your useless airline for calling us useless

Naira Marley to Executive Jet: We will stop using your useless airline for calling us useless

The exchange of words between Naira Marley and operators of aviation company, Executive Jet has continued with a response from the singer who has now threatened to boycott the airline and ask his followers to do same.

Vanguard earlier reported that the Chief Executive Officer of the company, Dr Sam Iwuajoku in a statement apologized to the Minister of Aviation, Senator Hadi Sirika for the company’s involvement in the Naira Marley breach of the federal government lockdown order.

Part of the statement read, “When I went through the manifest and saw Fashola Babatunde, I thought it was the Honourable Minister of Works going to Abuja with his men. So, we decided to do the flight since he is a serving minister of the Federal Republic of Nigeria. I didn’t know that it was a bunch of useless people.

“We are very sorry for this mistake and we promise that this would not happen again.”

The musician irked by the use of ‘useless people’ to describe him and others who were on the flight took to twitter to debunk the claim of ignorance by the company. He wrote, “Lool they asked for our names on the jet though and looooooooool ur pilot is a Marlian and everybody there is a Marlian too.. my name is Azeez Adeshina Fashola and my lil brothers name is moshood babatunde fashola and u was begging me to tag y’all’.

0 comments on “Naira Marley to Executive Jet: We will stop using your useless airline for calling us useless”