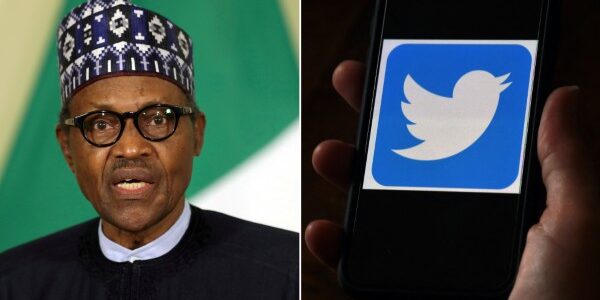 The Nigerian government has temporarily banned Twitter’s operations in the country after a tweet from President Muhammadu Buhari was removed by the social media platform for violating its “abusive behavior” policy.

Buhari’s account was also slapped with a 12-hour ban over Tuesday’s offending post, which referenced the bloody 1967-70 Nigerian Civil War, during which more than one million people died.

Nigeria’s Minister of Information and Culture, Alhaji Lai Mohammed, announced the action against Twitter on Friday, saying the US-based firm’s Nigerian operations would be “suspended indefinitely.”

He also cited Twitter’s “persistent use of the platform for activities that are capable of undermining Nigeria’s corporate existence.”

A ministry spokesperson said the government has asked Nigeria’s TV regulator, the National Broadcasting Commission, to “immediately commence” the process for all social media companies and digital broadcasters to be licensed.

In a statement Twitter said it is investigating Nigeria’s “deeply concerning” suspension of its operations, saying it will “provide updates when we know more.”

A spokesperson for the platform issued a short statement after Buhari’s tweet on Tuesday, saying it “was in violation of the Twitter Rules.”

The president’s now-deleted post had read: “Many of those misbehaving today are too young to be aware of the destruction and loss of lives that occurred during the Nigerian Civil War. Those of us in the fields for 30 months, who went through the war, will treat them in the language they understand.”

The Nigerian Civil War erupted in 1967 after the government’s armed forces surrounded the independent state of Biafra in the south of the country, with many civilians dying, mostly from starvation. The territory’s independence push has been sustained by separatist groups, such as the Indigenous Peoples of Biafra (IPOB) movement, which the government has designated a terrorist organization.

Buhari did not refer to a specific organization or people in his tweet, although his administration has accused IPOB of carrying out several attacks, including on police stations and election offices.

The president has come under fire in Nigeria for appearing to use stronger language in his tweet than he has done to condemn attacks by Boko Haram militants and other groups in the north of the country.