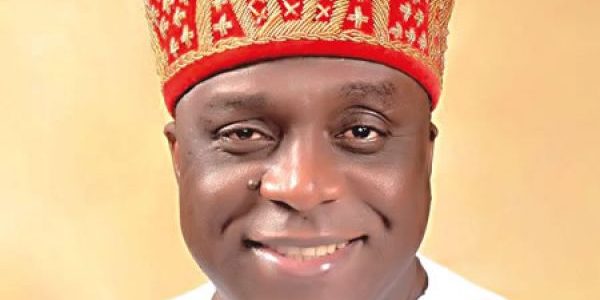 A chieftain of the Peoples Democratic Party (PDP), Obiora Okonkwo, has lauded the people of Anambra State for their contributions to the growth and development of the state in the past 29 years.

He also expressed his intention to run for the governorship of the state next year.

He said the people and various administrations that have held sway since 1991 have contributed in different ways to make Anambra one of the leading states in Nigeria.

Okonkwo spoke in his Ogidi country home at a brief ceremony to celebrate the state and its people. He specifically rained encomiums on the first administrators of the state in 1991, saying they made enormous sacrifices in their bid to lay solid foundation.

On the present state of the state, the PDP stalwart said the views of Ndi Anambra in the media and his own observations showed that the state has so far retrogressed in the recent time.

He said it was time for decent people with vision and strong moral compass to get into public office and help change the governance trajectory of not just Anambra State, but Nigeria at large.

Okonkwo said it was in the face of the present poor governance of the state that he wished to heed the calls to run in 2021 on the platform of the PDP.

“At 29, we have every reason to be thankful for our state and to be grateful to God for being alive to commemorate its anniversary. Today, as always, we commit it, along with the leadership, into the hands of God in prayers, as its success is invariably ours, just as its failure would impact us the most,” Okonkwo said.