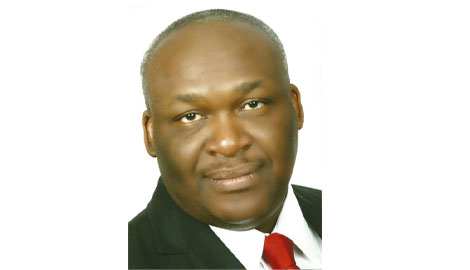 The PDP GOVERNORS’ FORUM has noted the seeming capture of one of the Governors of PDP by the APC and the Federal Government by deploying unlawful threats, intimidation and outright underhand tactics.

5 We remember the infamous statement by the former APC National Chairman that once you join APC all your sins will be forgiven by the powers that be. This appears to be the guiding principle of Mr President and APC.