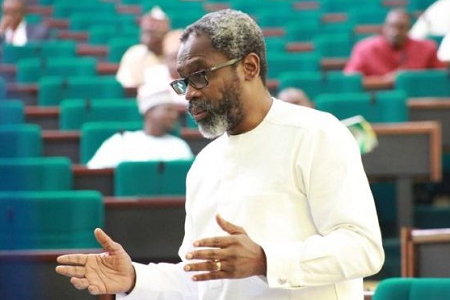 THE House of Representatives has resolved to investigate the purported voluntary resignation of 365 soldiers from the Nigerian Army. According to the News Agency of Nigeria (NAN), this resolution followed a unanimous adoption of a motion of Matters of Urgent Public Importance by the Chief Whip of the House, Honourable Mohammed  Monguno, at the plenary on Tuesday.

Moving the motion earlier,  Monguno said the Nigerian Army, which was founded in 1960, is the largest component of the Nigerian Armed Forces. He said that the Nigerian Army has a staff strength of about 200,000 soldiers saddled with the responsibility of taking charge of land warfare operations, as well as protecting the territorial integrity of the nation.

The lawmaker said that military sources have attributed these massive resignations to loss of morale, unimproved allowances, mass casualties in the hands of Boko Haram terrorists, among others. Monguno also said that the sources blamed the development on lack of intelligence apparatus and fighting equipment, as well as poor welfare packages for soldiers and their families by the army authorities.

He said rather than addressing the challenges, the Chief of Army Staff, via a 17-page circular and signed by Brigadier-General T.E Gagariga, graciously approved the voluntary retirement of a battalion of aggrieved soldiers in one fell swoop. He said if the situation is not brought under control by nipping the influx of able ex-army officers into the society without job security, it may become a serious security threat.

0 comments on “Reps to investigate mass resignation of 365 soldiers”