Russia is planning to create its own orbital space station and winged, crewed spacecraft, according to Dmitry Rogozin, Director General of Russia’s space agency Roscosmos.

Speaking to Radio Komsomolskaya Pravda, Rogozin explained how the International Space Station (ISS) is due to operate for another seven-to-ten years, and, as a world leader in the space industry, Russia should be at the forefront of whatever comes next.

As a country that has always been a leader in the creation of orbital stations, Russia should immediately begin work on creating a new one.

According to the director, it’s not yet clear whether the station will be visited or inhabited, national or international, but “the technical training should begin now.” Rogozin also announced that Roscosmos is “considering the possibility of creating a winged manned spacecraft for flights to orbital stations,” which would help build the brand-new space station.

The Roscosmos chief noted how a new Russian shuttle would be the spiritual successor to the ‘Buran,’ a soviet spacecraft which completed only one mission, in 1988. The Buran program was originally started by the USSR in response to the US’ Space Shuttle program, and was similar in appearance to NASA’s Space Shuttle orbiter. 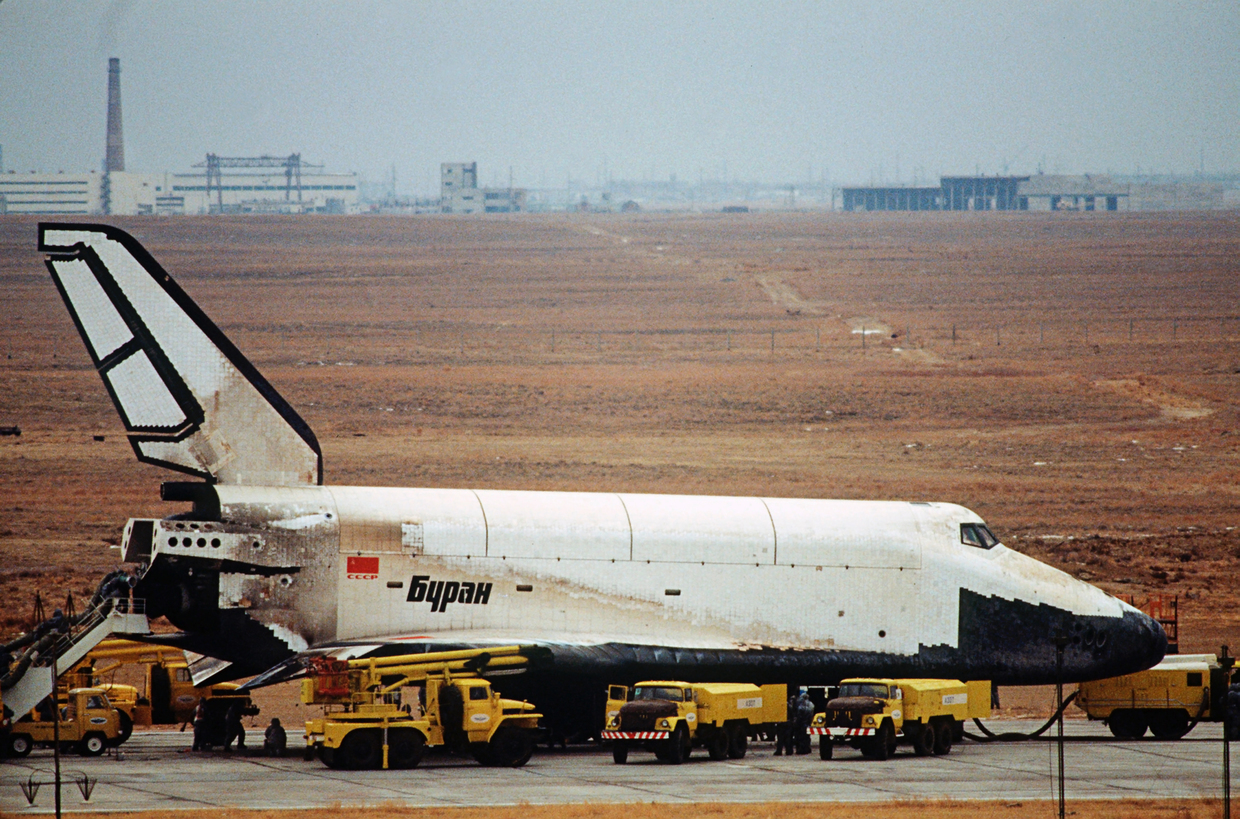 Rogozin’s latest update is in addition to his statement in late 2019, that Roscosmos intends to create a universal module for landing on the moon. In the same Monday interview with Radio Komsomolskaya Pravda, Rogozin also explained that Moscow “will not allow the privatization of the Moon by anyone,” and will not participate in the lunar race “similar to electoral campaigning.”

Rogozin’s comments were in response to a recent executive order signed by US President Donald Trump, which stated that Americans should have the right to engage in “commercial exploration, recovery, and use of resources in outer space.”