The president of Chad has died, army says, a day after he won an election 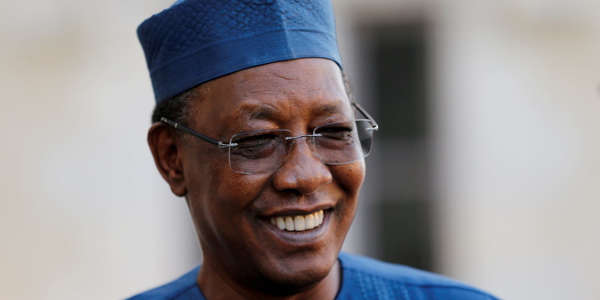 The president of Chad has died, the country’s army announced Tuesday.

Idriss Déby, 68, died of injuries suffered on the front line while fighting against rebels, an army spokesperson said.

The spokesperson did not say when Déby died.

The army was fighting against rebel forces in the capital city of N’Djamena.

The announcement came shortly after provisional election results showed that he had won a sixth term in office, the BBC reported.

Déby “breathed his last breath defending the sovereign nation on the battlefield,” the army spokesperson said in a statement broadcast on state TV.

The country’s parliament dissolved after the announcement of Déby’s death. The army said it would establish a military council to govern until there is another election, Sky News Arabia reported.

0 comments on “The president of Chad has died, army says, a day after he won an election”