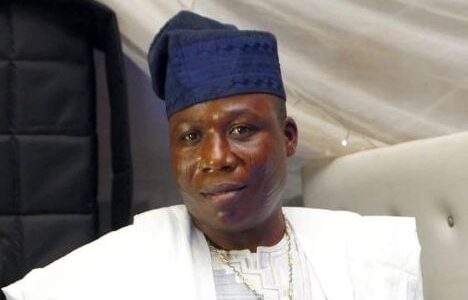 Leader of the umbrella body of Yoruba self-determination groups, Ilana Omo Oodua (IOO), Banji Akintoye, who confirmed the arrest of Igboho, said he and other Yoruba leaders are “currently working to provide assistance” to prevent his extradition from Benin Republic.

Igboho, a campaigner for Yoruba Nation, was arrested in neighbouring Cotonou, Benin Republic, while trying to travel to Germany.

He was “disembarked from his plane, arrested by the Beninese police while he was trying to travel to Germany and then transferred to the Cotonou Criminal Brigade.”

It was gathered that under the agreements between the two countries, Igboho’s extradition may be difficult to complete.

There are arguments on strong grounds that Igboho will not get justice if extradited to Nigeria.