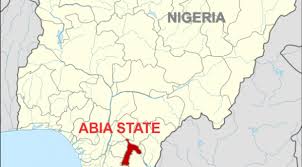 Traders at the Ngwa Road Market, popularly known as Ahia Ohuru (New Market), have decried the continued imposition of multiple levies, harassment, intimidation and locking up of their stalls by market union leaders for not paying their wanton levies.

The traders lamented that despite the order of an Abia State High Court that only government approved levies should be collected, market leaders were still collecting illegal levies from them.

When Sunday Sun visited the market, many shops were placed under lock due to inability of the affected traders to pay N2000 fire extinguisher levy. It was gathered that Abia State government had sometime last year streamlined all payments and approved the sum of N18, 000 as consolidated revenue.