Blast from the past: 5.4-ton British WW2 bomb explodes underwater while being defused by Polish sappers 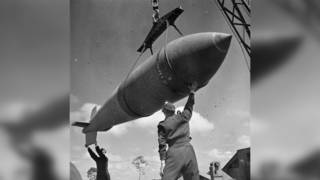 Blast from the past: 5.4-ton British WW2 bomb explodes underwater while being defused by Polish sappers

Follow RT onA massive ‘Tallboy’ bomb dropped during a British Royal Air Force attack on a Nazi warship in 1945 has exploded underwater while being defused in northern Poland. No one was hurt, but buildings ashore were shaken by the blast.

Navy sappers were trying to neutralize the 5.4-ton device – found last year at the bottom of the Piast Canal, which connects the Baltic Sea with the Oder River – by burning out its explosives, but something went wrong and the bomb detonated.

Fatalities and injuries were avoided because the divers were already at a “safe distance” when the device went off, military spokesman Grzegorz Lewandowski said. 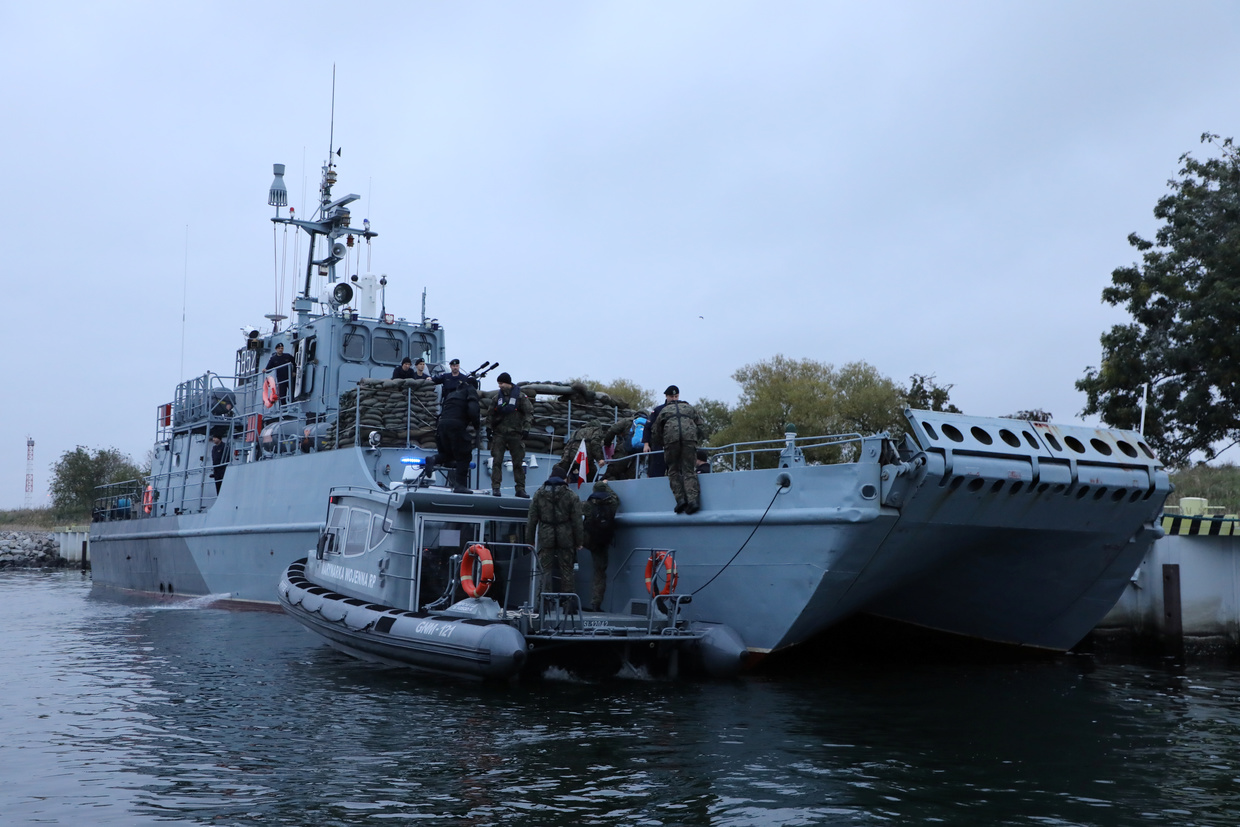 The huge projectile is also known as the ‘earthquake bomb’. And the device lived up to its nickname, as buildings were reportedly shaking in the nearby port town of Swinoujscie due to the underwater explosion.

After it detonated, the bomb was deemed safe, Lewandowski said. It was the largest unexploded WWII bomb ever found in Poland.

The naval operation to defuse it was expected to last for five days. Some 750 local residents were evacuated from a 2.6-kilometer area around the bomb site on Monday in advance of the effort to defuse the munition. However, some people refused to leave their homes, arguing that the danger of contracting Covid-19 at a crowded temporary shelter was much greater than the danger posed by the British bomb.

Maritime traffic on the Piast Canal and surrounding waterways was also suspended for the naval operation.

0 comments on “Blast from the past: 5.4-ton British WW2 bomb explodes underwater while being defused by Polish sappers”