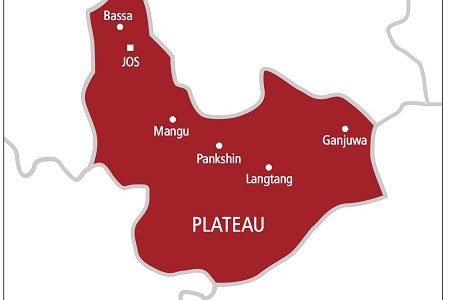 There have been fears over reports of mysterious deaths in Jos North Local Government Area of Plateau State as the number of burials has increased in various cemeteries across the council area.

A source close to the biggest cemetery along Zaria Road in the local government revealed that the number of the dead brought for burial in the past three weeks has suddenly increased and given the attendants serious concern.

One of the gravediggers who spoke with Nigerian Tribune on condition of anonymity declared thus: “We don’t know the cause of the deaths, but we are worried about the sudden increase in recent time. In the past three weeks, the rate of burial in this cemetery alone is more than double compare to the previous rate. Today alone we have buried five persons, we may still bury more.”

Though those in charge of the burial ground did not allow Tribune Online to have access to the records, a source said the figure was far above 50 in the past three weeks.

The chairman of the local government, Shehu Bala Usman, who confirmed the surge in the number of deaths in the area declared that: “What you observed is true. Right now, we have opened a register in all cemeteries within the local government. Before it has been a tradition that corpses must be registered with the appropriate authority, before burial but these days people don’t follow the protocol again.

“What we do now is to open register so that corpses can be registered at cemeteries before they are buried. This will enable us to evaluate what is happening, before we can establish that there is a mysterious death in a large number, there must be data and indices to back up the claim.

“But now, any corpses for burial within this local government will have to be registered before they are buried. We would look at the present figure and compare it to the previous ones” he said.

On coronavirus pandemic, Hon. Usman said the council has stepped up its awareness campaign and took it to the ward level since it has become a community issue and called for a change of attitude towards the pandemic.

He said the council in the past three months has been complementing the efforts of the State government in taming the COVID-19 adding that his council will not relent in its efforts to arrest the situation.

All efforts to reach the state Commissioner of Health, Dr Nimkong Nadam Lar on his phone proved abortive.