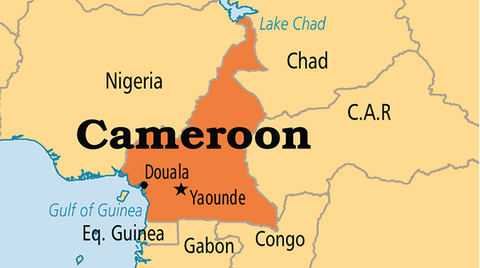 Four children were killed and several wounded on Saturday in an attack on a school in Kumba, in the English-speaking part of southwestern Cameroon, a local official said.

“These people will be caught by any means,” said Chamberlin Ntou’ou Ndong, prefect of the Meme department, though he did not say if the attackers were suspected separatists in a region that has been hit by unrest since 2017.