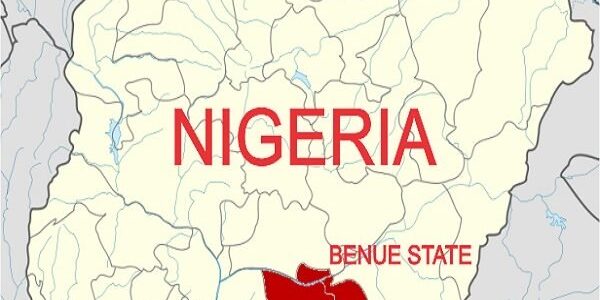 The Local Government Area chairmen in Sankaraland of Benue State have deserted their domain and relocated to Makurdi for fear of their lives.

It was also learnt that many traditional rulers involved in the surrendering of the notorious militia leader, Terwase Akwaza (aka Gana) have abandoned their palaces  for unknown places.

A member of the House of Representatives, Dr Richard Gbande, has raised alarm that his life and those of other leaders who negotiated the surrender of Gana was in danger.

Gana was killed last week by soldiers in a controversial manner after allegedly accepting amnesty offered by the Samuel Orthom administration. Forty out of the 100 other militiamen that surrendered, were also shot dead by the soldiers.

Sankaraland is made up of three local government areas of Ukum, Logo and Katsina Ala.

A councillor in one of the councils made this known yesterday while on a visit to  Lafia, Nasarawa State.

The councilor said: “As I talk to you, the Ter Ukum, Arc Orkar Kaave, Ter Logo, Jimmy Meeme and Ter Katsina Ala, Benjamin Fezanga Wombo left their domain that same day and are in Makurdi. Even the whereabouts of Tor Sankera, HRH Abu King Shuluwa is unknown Nobody is safe.

“All the council chairmen have run away to Makurdi. Nobody is sure of  his safety any longer in the area.  The  atmosphere is not clear; you can’t see any official or government vehicle in Sankera. There is fear there.”

It was learnt that the people of  Joota, a community in Ukum Local Government Area, are highly worried over the  whereabouts of four of four “strong men’’ who usually protect them against incessants attacks by the Jukum militia.