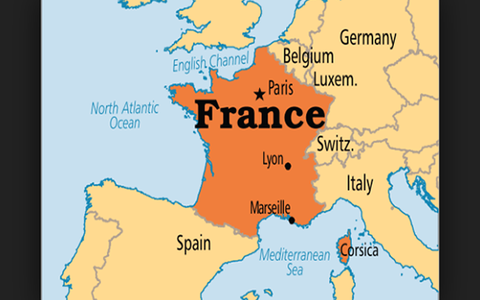 An American man has been arrested at Toulouse airport while trying to flee to Indonesia after allegedly killing his French wife whose dismembered remains were found by police, prosecutors said on Saturday.

The man has confessed to killing Laure Kruger, 52, who taught French at a school in Jakarta, the prosecutors said. He is due to appear before a judge on Sunday.

Kruger’s LinkedIn profile states that she had been living in the Indonesian capital since 2015 and had earlier worked in Shanghai, Cairo and Hawaii.

The couple used to vacation in France and had a holiday home in the village of Peyriac-sur-Mer on the Atlantic coast in southern France.

Kruger’s father alerted police when the couple failed to visit him as planned before leaving for Indonesia.

The police found her luggage in the apartment and her dismembered remains in a rainwater drain nearby.

The man was arrested at the airport just before he was about to board the plane.

This latest murder brings the number of femicides in France this year to at least 40, according to an AFP tally.

0 comments on “Man arrested in France for killing wife”