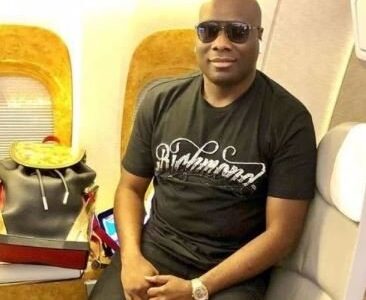 Justice Mohammed Liman held that the evidence and testimonies of the Economic and Financial Crimes Commission (EFCC) witnesses established a prima facie case against Mompha, requiring him to explain himself.

The judge directed Mompha and his co- defendant to open their defence on March 10.

Mustapha, alias Mompha, and his firm, Ismalob Global Investment Ltd, were on March 4, 2020 re-arraigned before Liman on 22 counts of alleged money laundering and cyber fraud.

They were first arraigned on a 14-count charge last November 25, following his arrest last October 19, at the Nnamdi Azikiwe International Airport, Abuja.

Mompha pleaded not guilty and is out on bail.

The EFCC opened trial and called 10 witnesses who testified against both defendants.

But rather than open his defence, Mompha filed a no-case submission, asking the court to dismiss the charge against him and set him free.