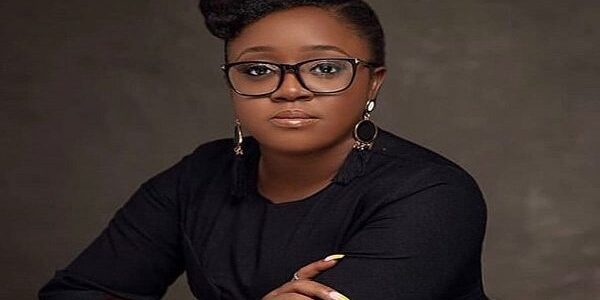 Nigeria Immigration Service (NIS) on Monday returned the seized passport of one of the #EndSARS promoters, Modupe Odele.

She made this known in a tweet after picking the passport.

The tweet quoted Odele as saying, “Passport now picked up. No issues. I’m told I can travel at any time. Thank you so much everyone for the help and concern.”

It would be recalled the NIS said the passport of Odele was seized as part of a routine border assignment.

The Spokesman for the NIS, Mr. Sunday James, had said that whenever a restriction has been placed on any individual, the immigration service is duty-bound to enforce it.

James said immigration did not seize Odele’s passport because of her #EndSARS activities but because it was enforcing a restriction order.