Russia and China to abandon dollar in energy trade – Moscow 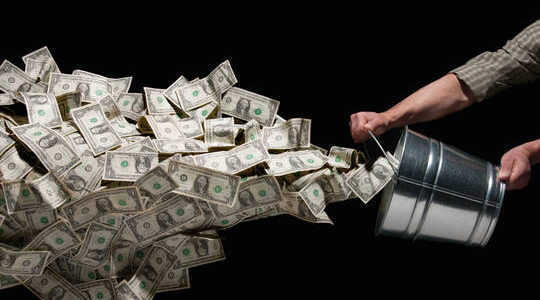 Energy trade between Russia and China has been steadily growing and is up 64% in monetary terms so far this year, Russian Deputy Prime Minister Aleksandr Novak told the Rossiya 24 TV channel on Friday.

His comments followed a meeting of the intergovernmental Russian-Chinese commission on energy cooperation.

“China is our strategic partner in the Asia-Pacific region and generally in trade,” he said, noting that in physical terms the increase was about 10% in supplies of oil, gas, coal, and electricity.

The deputy PM explained that the two countries aim to further develop trade relations, and in particular are working on expanding the share of national currencies in energy transactions.

“We are switching to settlements in rubles and yuan for the energy resources supplied,” Novak said.

In recent years, Russia and China have been ramping up the use of domestic currencies in mutual settlements in an attempt to move away from the US dollar and euro. Moscow has been steadily pursuing a policy of de-dollarization of its foreign trade and has in particular increased use of the yuan.In addition to the Chinese currency featuring more frequently in trade settlements, some Russian companies have begun issuing yuan-denominated bonds, while a number of banks are offering deposits in the currency.

According to Novak, the national currencies have also been used for the purchase of various equipment from China.

He said that in the near future Moscow and Beijing are expected to sign an intergovernmental agreement on the Far East gas export route. Negotiations between the two countries also continue on the Power of Siberia 2 mega project to further increase the supply of Russian natural gas to China.