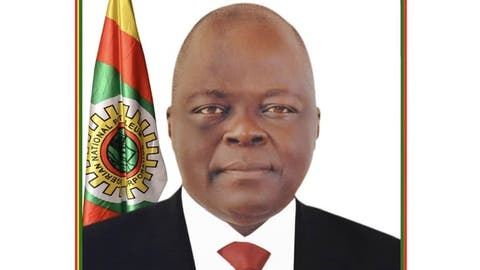 Dawha is the second ex-GMD of the national oil firm to have passed on in the last three months, as the immediate past GMD of the corporation, Maikanti Baru, died towards the end of May this year.

NNPC’s current GMD, Mele Kyari, said in a tweet on Monday that Dawha died after a brief illness.

“The NNPC family regrets to announce the passing away of Dr Joseph Thalama Dawha, GMD NNPC 2014-2015, after a brief illness.

“We remember his astute leadership and immense contributions to the progress of the corporation. It’s a great loss to us, the nation and the family.”

The corporation described Dawha’s death as a great loss to not only NNPC but also Nigeria as a whole.