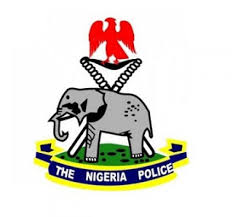 The Ebonyi Command of the Nigeria Police Force has confirmed the killing of an unidentified couple in Amuzu Nkpoghoro, Afikpo North Local Government area of the state.

The Commissioner of Police, Philip Maku, made this known to newsmen on Friday.

Maku said the Command has commenced investigation to find out and arrest those involved in the act.

He said that a husband and wife in the area, whose names are yet to be ascertained, were on Friday found dead in a farm land in the community.

“We have an incident where a man and his wife went to the farm but could not return.

“We are also investigating to find out who did the act and anybody with useful information on the perpetrators should contact the police,” Maku said.

0 comments on “Ebonyi: Police confirm killing of couple in farmland”