for Chrome. Never miss a story with this clean and simple app that delivers the latest headlines to you.

Follow RT onImages showing the charred interior of the 15th-century cathedral in Nantes, France, appear to point at three separate outbreaks of flames having damaged the Gothic gem on Saturday. Arson is being investigated.

The diocese of Nantes released images on Facebook in the wake of the blaze. It completely destroyed the grand organ at the Cathedral of St. Pierre and St. Paul, blew out the stained glassed windows at the front of the building, and consumed a valuable 19th-century painting that had been sent from Rome. 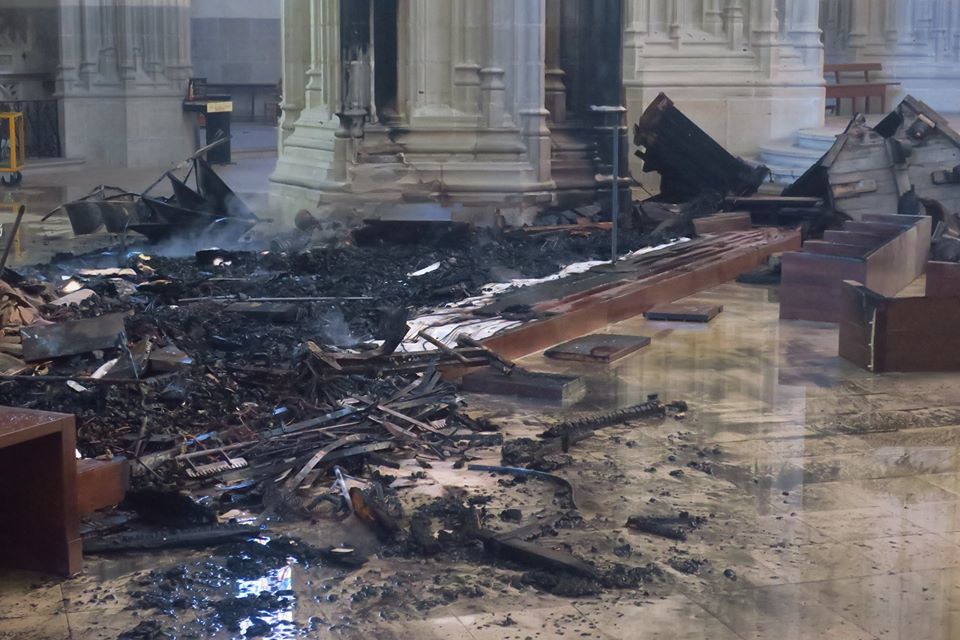 Locals quickly spotted that, judging by the photos, there had been two separate fires on the ground floor, located meters away from each other. The third apparently broke out on the upper level. 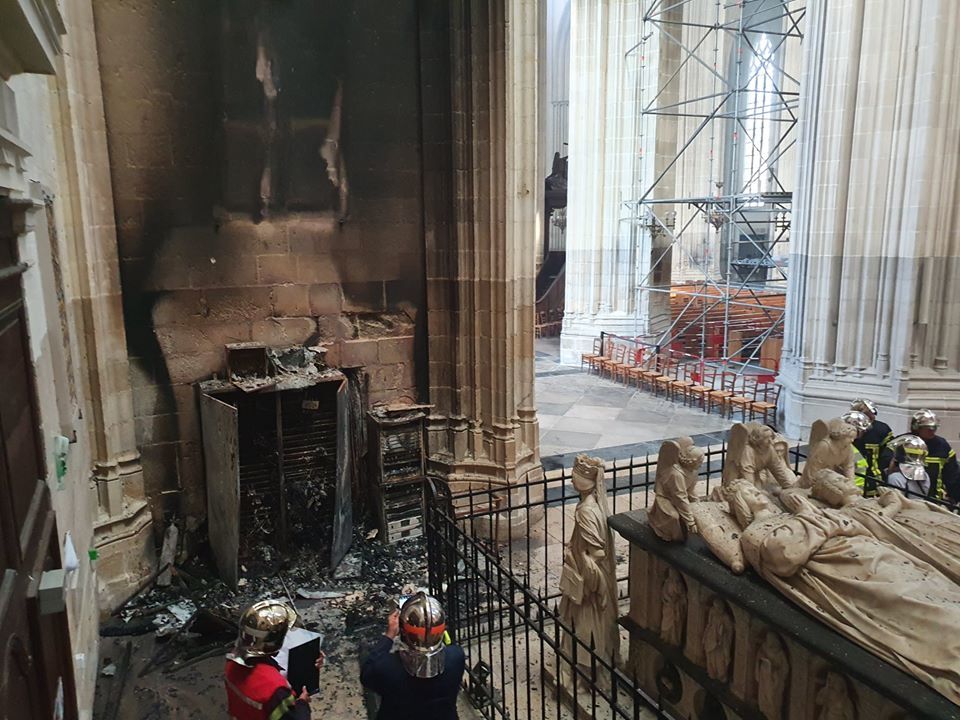 Nantes Prosecutor Pierre Sennes confirmed there had been three fire hotspots in the building and announced that “an arson investigation has been opened.” 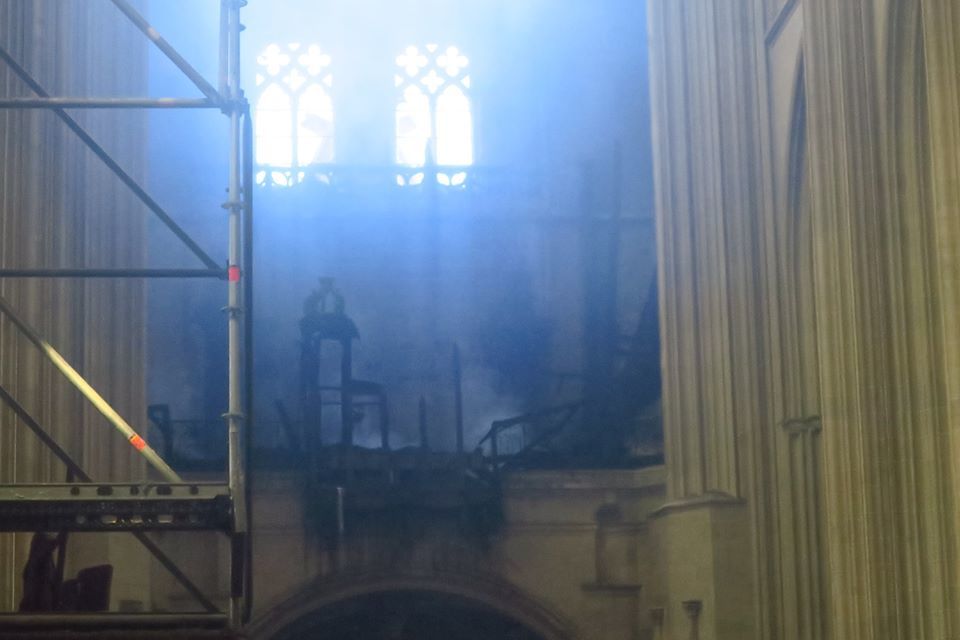 More than 100 firefighters were dispatched to tackle the blaze, which has since been extinguished. The fire started at the Gothic cathedral in the early morning.

The incident prompted comparisons to the fire in April 2019 at the famous Notre-Dame de Paris. The iconic building lost its roof and spire in what was a much bigger blaze, but the investigation failed to find any foul play, with an electrical short circuit named as the most likely cause.