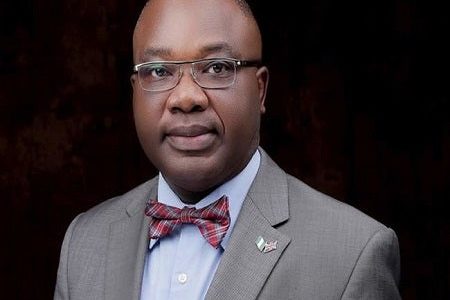 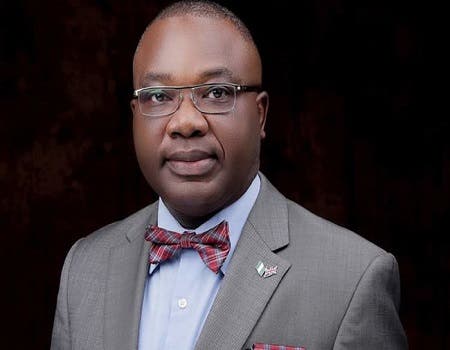 The Executive Secretary of the National Human Rights Commission (NHRC), Tony Ojukwu has urged survivors of Sexual and Gender-Based Violence (SGBV) to preserve evidence that can aid adequate prosecution of such cases.

Ojukwu, who made the call on Wednesday during a protest march to the Minister of Women Affairs and Social Development, Dame Pauline Tallen in Abuja said the need to create awareness on preservation of evidence is necessary to prevent survivors from tampering with critical element needed for immediate prosecution.

The NHRC boss said there is an urgent need to review the laws for prosecuting rape cases as they are too stringent. “we notice that the stringent conditions surrounding the proof of evidence for rape cases are discouraging factors which inhibit survivors from seeking redress”.

Ojukwu expressed delight at the political will being exhibited by the government to tackle the menace, saying all hands must be on deck to support the government in winning the war against the dastardly act

On our part, we will ensure that cases of all forms of SGBV especially rape are no longer swept under the carpet. We will ensure accountability, no matter whose ox is gored”.

While receiving the call to action on the raising SGBV cases in the country presented by the Commission, the Minister expressed the strong determination of the government to end the scourge.

She described the rise in cases of SGBV as a pandemic which has left women and future mothers badly abused by their perpetrators and commended the call to action saying its an act that shows absolute commitment to deal with the issue.

She called on all the 36 states of the federation to as a matter of necessity domesticated the Child Rights Act and the Violence against Persons Prohibition Act in order to facilitate the protection of human rights violation of women and children.

While commending the Commission on its work of promotion and protection of human rights in the country, the Minister said “we will not rest, sleep or keep quiet until we attain zero tolerance in different cases of SGBV”.